Vertigo is an overwhelming sensation of dizziness.

Vertigo and Fibromyalgia: What’s the Connection?

How Does Fibromyalgia Cause Vertigo?

Fibromyalgia can cause a number of debilitating symptoms, including vertigo. But what is vertigo, and how is it related to fibromyalgia? Here’s everything you need to know.

Most people describe vertigo as a sensation of dizziness. However, it is more severe than simply feeling dizzy. People who suffer from vertigo may feel like their surroundings are spinning, which could lead to loss of balance and falls. Vertigo attacks can last anywhere between a few seconds and several hours.

There are many different causes of vertigo. One of the most common is benign paroxysmal positional vertigo (BPPV). It is an inner ear condition that causes vertigo when the head moves in a certain way.

Some other conditions that can cause vertigo include:

Many people with fibromyalgia also suffer from vertigo, dizziness, or balance problems. Let’s take a look at the relationship between vertigo and fibromyalgia.

How Is Vertigo Related to Fibromyalgia?

Around two-thirds of people with fibromyalgia report having problems with dizziness or balance. For some, these symptoms can be minor and short-lived. However, for others, they can become a regular and debilitating occurrence.

One of the most significant issues is that vertigo increases the risk of falls and, therefore, injuries. This is especially problematic for people with fibromyalgia who are already experiencing higher-than-average pain levels.

The fear of falls can also make people lose confidence during physical activity. Since exercise is one of the best ways to manage fibromyalgia symptoms, vertigo can have a serious negative impact overall.

But, despite being so common, the relationship between vertigo and fibromyalgia is complex and poorly understood. Scientists are still trying to determine exactly how the two conditions are linked. Here’s what they have discovered so far.

What Causes Vertigo With Fibromyalgia?

The precise cause of vertigo in fibromyalgia is still unknown. However, there are a couple of theories that could explain.

One suggestion is that people with fibromyalgia are prone to something called orthostatic intolerance, or neutrally mediated hypotension. What this means is that disruption in the nervous system causes abnormal blood pressure when a person changes position. Usually, when somebody stands up from a seated or lying position, their blood pressure increases. This allows the blood vessels to work against gravity to pump enough blood to the head. However, in orthostatic intolerance, this does not happen. In fact, sometimes the blood pressure decreases instead. This sudden fall in blood pressure leads to dizziness, light-headedness and sometimes fainting. As the nervous system tries to compensate, the heart beats faster, which may cause palpitations and a racing pulse.

Another theory is that, in fibromyalgia, the nerve that connects the eyes to the brain may become dysfunctional. This means that it becomes difficult for a person to tell where their body is positioned, leading to dizziness and loss of balance.

Finally, vertigo can be a side effect of numerous different medications. These include various painkillers and antidepressants that people with fibromyalgia commonly use. Therefore, anyone suffering from vertigo and fibromyalgia could be experiencing an adverse reaction to their medication.

8 months ago| by Katrina Hodgins

While the exact cause of fibromyalgia is still unknown, scientists and researchers have discovered some possible fibromyalgia causes.

The most common symptoms of vertigo in people with fibromyalgia include:

These symptoms can occur alongside other fibromyalgia symptoms, such as pain, sleep problems and fatigue.

The most effective treatment for vertigo in fibromyalgia will depend on its exact cause.

One common technique is something called canalith repositioning. In this treatment, a physical therapist will maneuver the patient’s head in a particular way. However, it is most effective for BPPV and may not work as well for other types of vertigo.

Other options include medication, such as antidepressants (SSRIs or SNRIs), benzodiazepines, or beta-blockers. These drugs can help to regulate the nervous system and keep the blood pressure more stable.

Although they do not help specifically with vertigo, activities like yoga, tai chi and Pilates may be useful. They strengthen the muscles and improve balance, thus reducing the risk of falls.

An effective “first aid” treatment for vertigo is lying down in a darkened room and waiting for the attack to pass. However, this is not always practical, so what can people with fibromyalgia do to prevent vertigo?

In addition to the above treatment options, people with fibromyalgia can reduce their risk of vertigo by doing the following:

Anyone suffering from fibromyalgia and vertigo should let their physician know. They will be able to carry out a medication review and any other relevant testing. 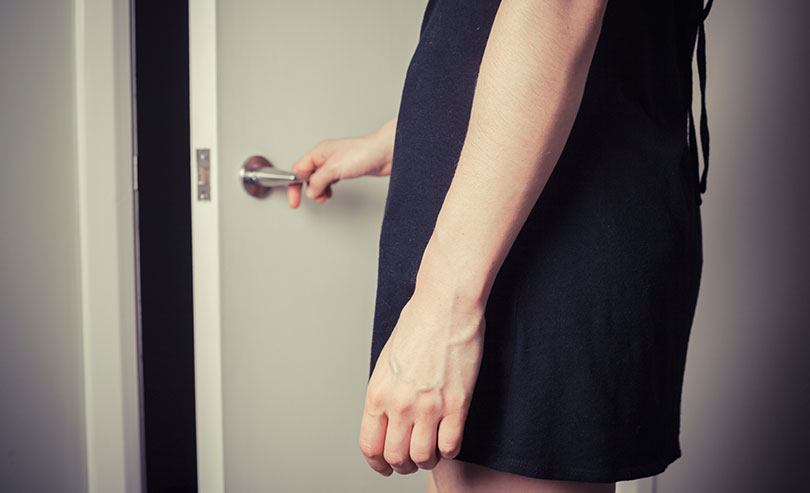 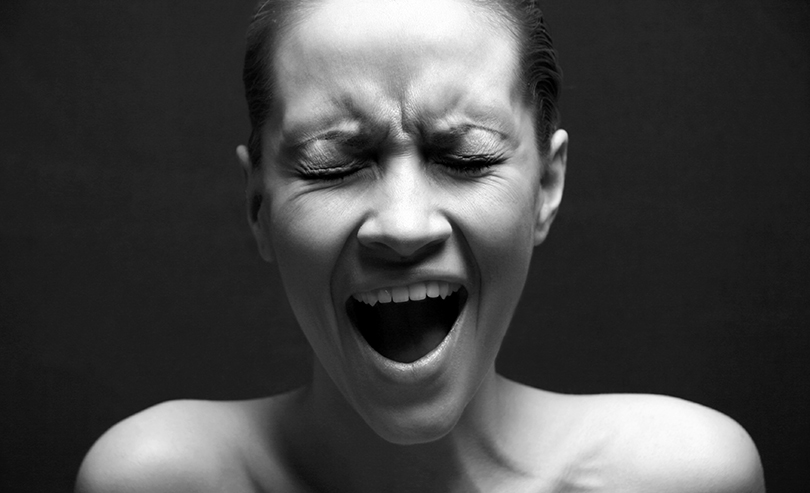 Fibro FactsIs There a Link Between Fibromyalgia and Genetics?