Acupuncture for Fibromyalgia: An Alternative Way to Treat Symptoms

Fibromyalgia, also known as fibromyalgia syndrome (FMS), is a chronic condition characterized by widespread pain, tenderness, and stiffness of the muscles, joints, and tendons of the body. This chronic condition usually comes without detectable inflammation that persists for more than three months. While fibromyalgia does not cause damage or deformity of the body, it can have a significant negative impact on an individual’s quality of life. This is why it is good to discover treatment options that work for you, to help you cope with the symptoms, such as acupuncture for fibromyalgia.

Fibromyalgia is considered a systemic disease that involves neuroendocrine, biochemical and physiologic abnormalities. These abnormalities lead to a pain processing and perception disorder. Fibromyalgia symptoms originate from either primary or secondary (reactive) causes.

Fibromyalgia is thought to result due to malfunction of the central nervous system, which is a vital part of the pain pathway responsible for processing pain. Due to this, even a slight non-painful stimulus is identified as painful by the brain due to decreased tolerance to sensory input of the musculoskeletal system. All of this consequently leads to deregulation of various systems in the body and results in myriad of symptoms.

Fibromyalgia is often associated with other rheumatic conditions, such as rheumatoid arthritis, as well as irritable bowel syndrome (IBS). Currently, there is not a definitive test to diagnose fibromyalgia; it is considered a diagnosis of exclusion, meaning that all other possible causes of an individual’s symptoms have been ruled out.

The exact cause of fibromyalgia remains unknown, but several risk factors have been identified, including:

Symptoms of fibromyalgia vary among individuals, but typically start between the ages of 20 and 55 years, and may include:

How Does Massage Therapy Treat Fibromyalgia?

2 years ago| by Katrina Hodgins

Symptoms of fibromyalgia may come and go and are often worsened by stress, increased physical activity, overstretching of muscles, trauma, damp or cold weather, humidity, sudden changes in barometric pressure and other illnesses.

Acupuncture is a form of treatment that originated in China that uses fine needles to stimulate certain areas of the body referred to as "acupuncture points".

The Chinese believe that there is a natural flow of energy called "chi" within the body. Chi is believed to be responsible for life itself and disruption of the balance of chi is what causes pain and disease. This is the basis for acupuncture, as acupuncture is believed to restore the flow of chi to its natural balanced state, thereby eliminating pain or disease.

How Is Acupuncture Performed?

The Relationship Between Acupuncture and Fibromyalgia

Scientifically, the acupuncture points are explained as places in the body where nerves, connective tissue and muscles can be stimulated. This stimulation may promote vasodilation and improve blood flow to the area, while precipitating the release and activity of endorphins, which are the body’s natural painkillers. This produces an anti-inflammatory and pain-relieving effect that helps to reduce fibromyalgia pain and stiffness.

Additionally, acupuncture promotes relaxation, and this combats muscle spasms, sleep disturbances, as well as anxiety, that are often associated with fibromyalgia.

Further, fibromyalgia results in sustained stimulation of the sympathetic nervous system, which is responsible for the fight or flight response, and this causes the body to release adrenaline resulting in an increased heart rate, as well as increased gastric secretions, leading to further problems for those with fibromyalgia. The relaxation effect of acupuncture inhibits the sympathetic nervous system, thereby decreasing these reactions.

Acupuncture may be a beneficial treatment option for individuals with fibromyalgia, either on its own or combined with other forms of treatment, as it is safe and minimally invasive. Although treatment may have to proceed for up to several months at times due to the chronic nature of the pain, improvements are, more often than not, seen after two to eight treatment sessions. If you suffer from fibromyalgia and are having difficulty managing your symptoms, a trial of acupuncture may help to get your symptoms under control. 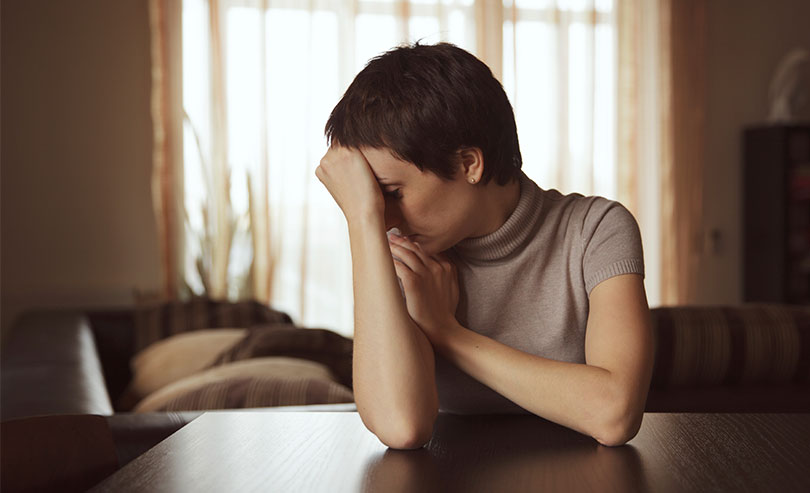